Meet Rooster, aka 'The Shop Wolf'

Rooster, our giant white fluffy Great Pyrenees, will be among the first to greet you upon your visit  to our facility

Many of us can relate to a story about second chances. Whether our upbringing, experiences or choices in life have taken us down difficult paths, those who have been given an opportunity to be redeemed often times appreciate life more. Now while we’re generally speaking about humans, redemption can also apply to other parts of God’s creation.

That’s where Rooster comes in. As a 4 year old, full grown Great Pyrenees at the time of us bringing him home, Rooster had quite a story that would be revealed to us over time. With partial excitement and great hesitance, we went and visited Rooster at a home that had listed him on Facebook as available for adoption. At the time, my wife and young son had talked about getting a guardian dog to watch over our sheep flock, but we hadn’t done much in the way of preparation and didn’t know what we were getting in to with this breed. One short trip later, we pulled up into a driveway where we saw this huge, dirty, long haired dog on a leash with the person that the owner had placed him with as he was trying to find him a new home.

The story goes that Rooster lived on a chicken farm and was used to watching over the chicken flock and had taken up with them so much that he let the chickens sit (roost) on his back, hence the name Rooster. He seemed to be very skittish and we were only afforded the opportunity to pet him because he was on a leash and couldn’t get away. My wife and I looked at each other and said “what do you think”? We each kind of shrugged and said “ok, I guess we’ll give him a try”. 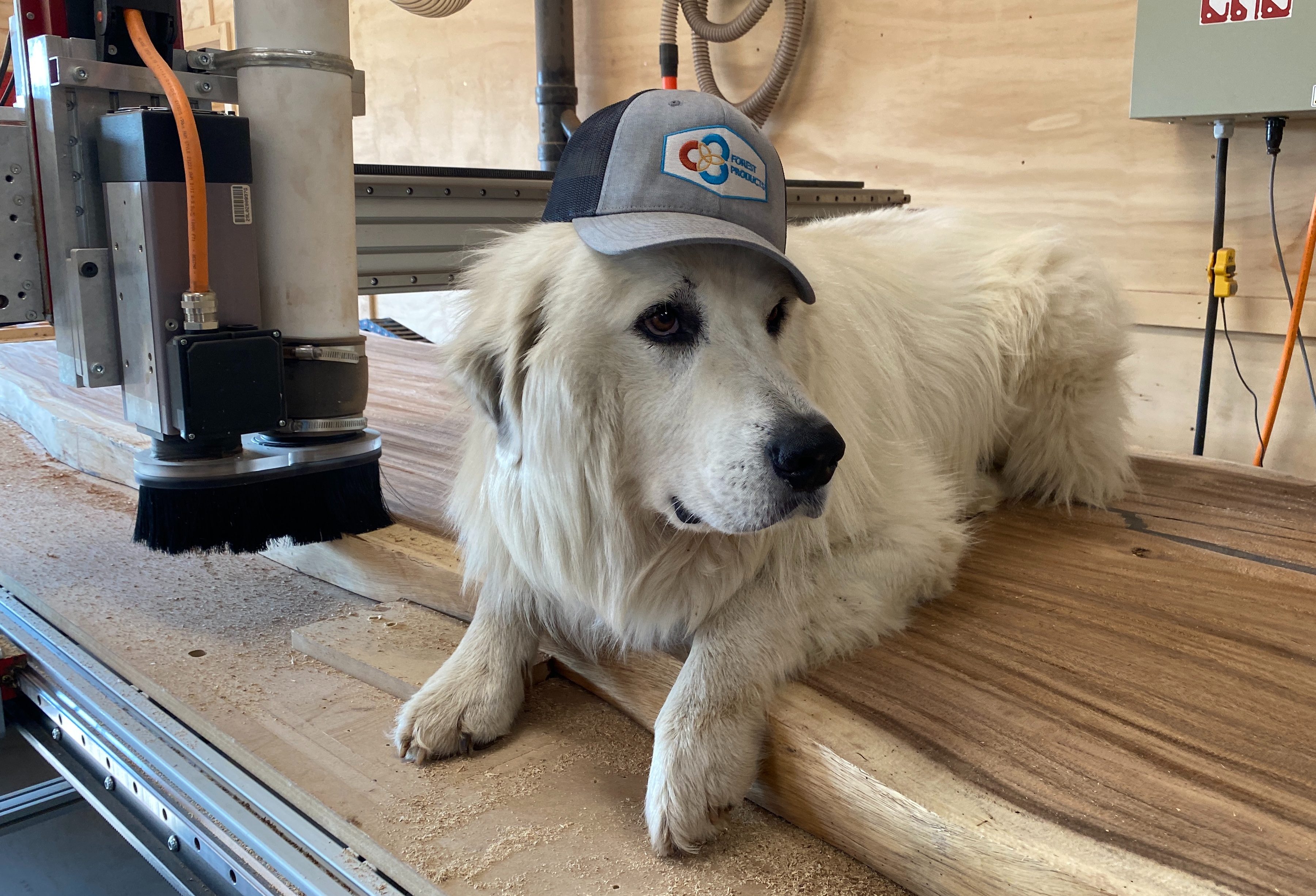 Oh boy, what a journey we entered in to when we brought him home. We quickly realized that we had our hands full and didn’t know how we were ever going to get him to settle in and understand what his new territory was. It was also very apparent that he had been abused or not taken very good care of, which manifested in several ways. Keeping him in our sheep pasture (which was the original plan) only lasted 5 minutes as he was rammed by one of our sheep as soon as he came in the pasture. After that he wanted no part of the sheep guardian business (at least not from the inside of the pasture). And we couldn’t keep him on the farm as we’d find him roaming over a mile away. After a lot of trials and frustration, we seriously thought we were headed towards having to find him another larger farm to live on.

That’s where a lot of prayers, patience, love and a new beginning all started. After our family had some friends stay at our house to watch over the farm while we were gone on vacation for a week, we returned home to a new dog. Yes, it was still Rooster, but he was different than when we left. We learned that our friends had prayed over not only our farm and home but also Rooster and that he would fulfill the purpose that God had set for him. From that moment on Rooster knew his boundaries, became much less skittish, began new routines of laying in the front yard on his guard post and warmed up to our family greatly.

Today he is not only a great companion for our family and a great protector for our farm, but he is part of our team. He comes in our shop every morning and gets loved on by our crew when we are doing our daily prayers and planning sessions. He also greets our customers (though he may bark your car in and out, it’s the car he has issue with, not you!). 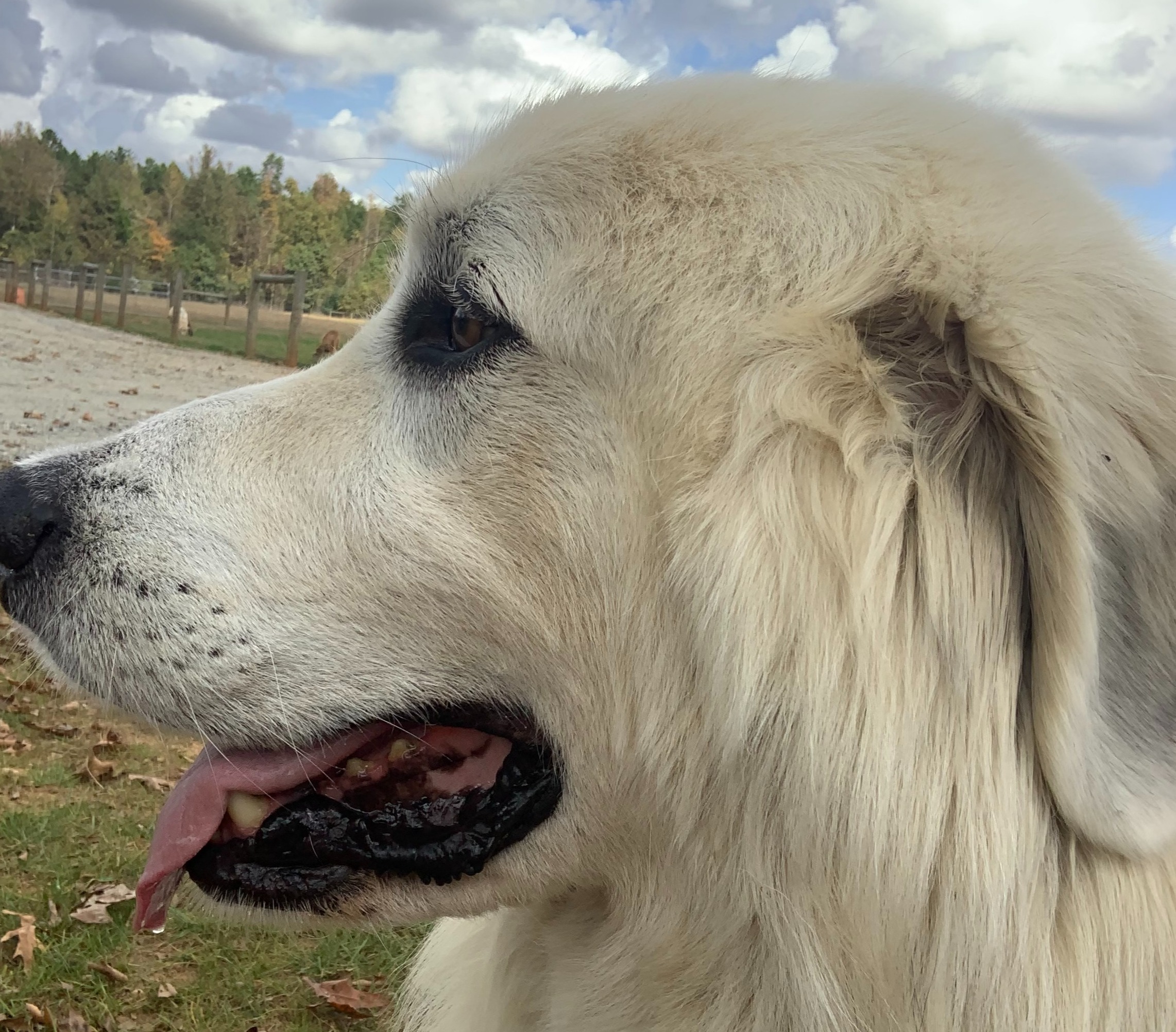 So what’s the point in us sharing all of this? One could assume “they just really like their dog and think he is the best in the world, which everyone thinks of their own pets”. While we do love Rooster, the story represents a second chance, and therefore one worth sharing. If God, our Creator and Heavenly Father created all things for a purpose (which scripture tells us He did), then how awesome is it to see that purpose come to fulfillment?

Some people can relate to Rooster in the sense that they’ve been abused, left feeling unwanted and not worthy of being a part of anything good. The good news is that God is a redemptive God and for those who turn to Him, He gives new life, a second chance and a redemption story.

What we love most about the mission God has set forth in our business is that we get to represent His Kingdom, love people and walk alongside those who are seeking redemption.

Added to your cart: